Impacts of Cleantech clustering on the local economy

SQ Consult assessed the impact of Cleantech clustering on the local economy in an assignment for Imperial College London Grantham Institute  - Climate Change and the Environment.

The results were presented at a stakeholder event addressed to the research community, local government and companies.

"I am very happy with the briefing on the impact of cleantech on the local economy.
It does everything I hoped for and will, I hope, be influential with respect to Imperial’s and London’s plans."
Richard Templer - Imperial College of London 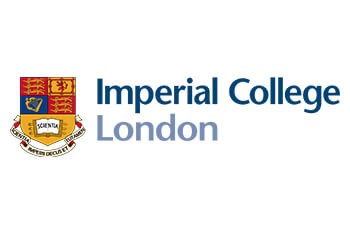