Bottlenecks for energy storage in Europe – and how to address them

Energy storage is important for achieving Energy Union goals such as the expansion of renewable energy, decarbonisation, energy security, energy market integration and increased competitiveness. But its deployment is hindered by existing regulations that do not provide a level playing field, write Vincent Swinkels, Bart van der Ree and Sergio Ugarte of SQ Consult. They note that the European electricity system was not designed with energy storage in mind: the 2009 Electricity Directive does not even mention storage! This article, published earlier as SQ Consult Newsletter, is based on a report ‘Energy storage, which market designs and regulatory incentives are needed?’ written by SQ Consult in cooperation with Fraunhofer ISI and Universitat Politècnica de Catalunya, for the European Parliament, ITRE Committee, to support Committee discussions on the Energy Union.

Energy storage has been getting a lot of attention recently, as a result of two developments: one, the large increase of electricity from renewables, and two, the fast decrease of the cost of batteries due to the growth of markets for Electric Vehicles (EV) and mobile devices.

For many years pumped hydro storage installations have already provided centralised storage. A more recent development are smaller-scale storage options such as batteries and flywheels that support grid operation. And battery systems are already finding their way into households, businesses and smart grids, creating more resilience and independence for end-users and, in combination with solar cells, making it possible to optimise self-generation, storage and consumption of renewable electricity. 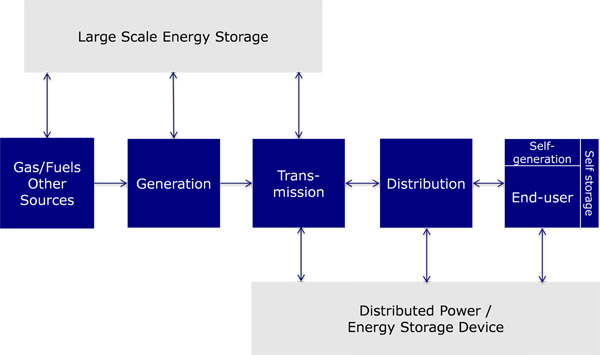 Figure 1. Storage at all levels in the electricity system

Both battery technology and the need for increased flexibility are developing rapidly. Energy storage has the potential to provide a share of this flexibility – at the same time contributing to Energy Union goals, as analysed in the report. Cost is still a barrier that storage needs to overcome. But its deployment is also hindered by existing regulations that do not provide a level playing field.

This article looks at the present and future value (and risk) of storage for the electricity system and analyses some regulatory bottlenecks in the way of further introducing energy storage.

Without storage, generation and consumption of electricity always have to be in balance. And because generation and consumption are physically separated, transport capacity is also a limiting factor. Because of these constraints the value of electricity on the wholesale markets can vary quickly and considerably over time, sometimes even becoming negative. Electricity spot market prices reflect these sudden changes in value.

The Electricity Directive does not mention storage at all. Interestingly enough, the Gas Directive (2009/73/EC) does include clear roles for gas storage

For the end-user, use of solar cells and storage is expected to become cheaper than electricity from the grid, as transport fees and taxation are avoided. And storage behind-the-meter has the additional value that it provides back up in case of blackouts.

It is not clear how transport tariffs apply to the use of storage; different rules apply in different countries

With local storage, end-users with local electricity production can make themselves even less dependent from the grid. This could result in stranded assets and much higher costs for the remaining volumes that make use of the grid, in turn speeding up the process of load defection.

Not mentioning storage of electricity in the Electricity Directive has several consequences:

Some other regulatory bottlenecks for further development of storage are:

To address these bottlenecks we have developed the following recommendations:

1. Storage incentives for renewables producers
Producers of electricity from renewable sources (wind parks, solar fields) have no responsibilities to reduce intermittency of supply. Such responsibility could be provided through the design of subsidy schemes, grid fees or access conditions, providing a premium on gradual supply, without removing guaranteed, or priority, access rules.

2. Ownership and control of storage by grid operators
Storage has a value for network operators to balance the grid and avoid infrastructure investments. The rules for ownership and control of storage are unclear for these regulated entities under the Electricity Directive, making them hesitant to invest in storage. This situation should be clarified, making it possible for regulated entities to own, control, and/or contract energy storage for grid balancing purposes.

4. Storage and end-users
Storage, in combination with cheap solar, will enable end-users to optimise self-production, storage and consumption. This development has the potential to disrupt the end-user market, leading to reduced volumes of electricity sourced from the grid, with large implications for both network operators and ‘traditional’ production companies. Network fee structures will need to be adapted to these changing circumstances, without providing additional incentives for end-users to go off-grid altogether.

SQ Consult offers its public and private clients energy expertise ranging from policy design and evaluation,  and from reform of energy markets to energy systems design. 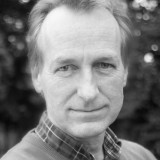 Specialised in combining in-depth insight in the interactions between policies and markets with passion for sustainability and a solid understanding of business and management issues. 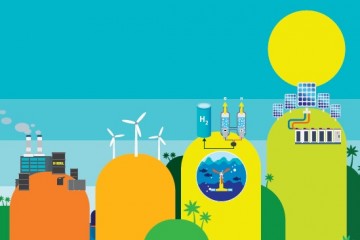 A Brighter Future for Maldives Powered by Renewables 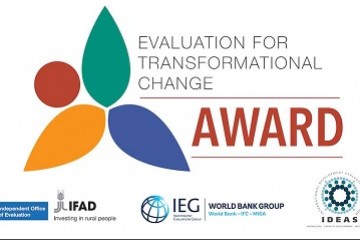 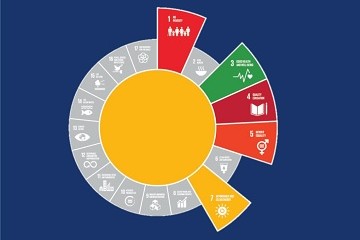